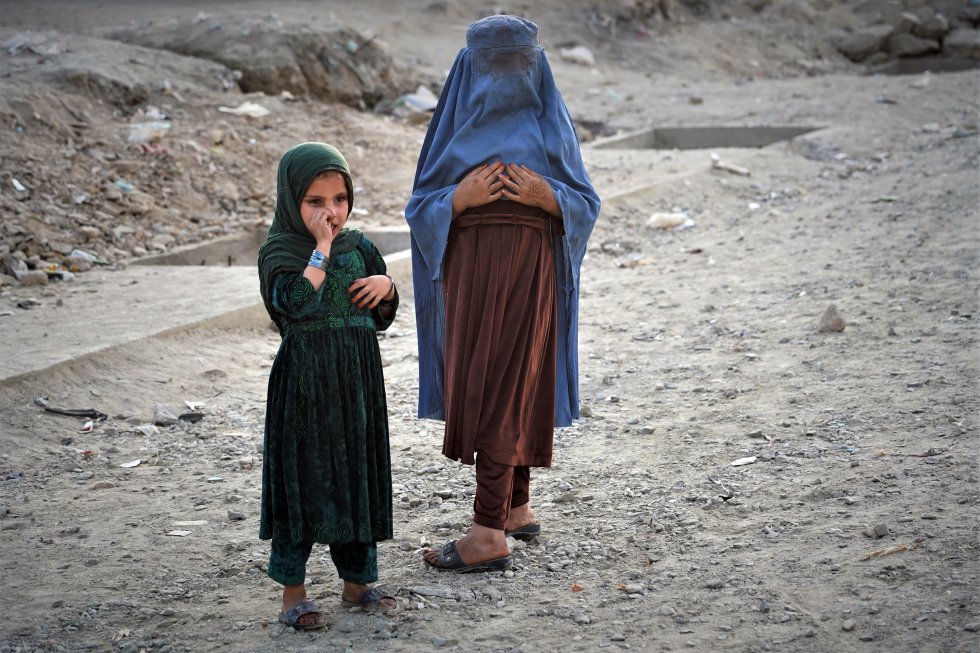 Peace can sometimes be worse than war. This is the danger that now lies in wait for Afghanistan, when a 20-year war has ended with the return to power of the Taliban and the withdrawal of Western allies. More than half of the population is in dire need, so that, if you count the refugees in neighboring countries, there are 28 million Afghans in need of urgent humanitarian aid. The United Nations has launched an appeal to organize a humanitarian response plan worth 4.4 billion euros, the largest ever agreed in the organization’s history, to rescue a country suffering from every imaginable ill and on the verge of collapse, with its economy in free fall , the famine that hangs over at least half of the population, a true child malnutrition epidemic on top of the brutal marginalization of women and girls, the largely closed health and school systems, and the worst drought in decades.

If urgent action is not taken, by the middle of the year almost all Afghans, 97%, will be below the poverty line. The new Taliban power, without international recognition or access to the accounts of the Afghan State abroad, has made scant efforts to obtain the minimum of credibility to channel international aid. The composition of the Government, in which there are even ministers linked to Al Qaeda, guarantees its inclusion on all international lists of terrorist organizations. It is not surprising that the worst practices that have characterized the Taliban regime have continued, such as summary executions, imprisonment and mistreatment of women and the monopolization of positions by the Pashtuns, the country’s first ethnic group that has always been the majority component of the Taliban.

Needs for help cover all areas: food supply, health services, construction of refugee camps, water supply and sanitation, reconstruction of the school system and, of course, personal security. Despite the ambition of the United Nations, the aid plan can easily fall short and in any case be excessively delayed in relation to the seriousness of the emergency. The greatest danger hangs over Afghanistan, now punished by a catastrophe of unprecedented dimensions, after a long war that followed other chain wars dating back to December 1979, when the country was invaded and occupied by the Soviet Union. But neighboring countries are also suffering the effects of the disaster, with the arrival of millions of refugees, and soon it will be Europe itself that will have to welcome those fleeing from hunger, insecurity and death. The international community, and more specifically the governments that have participated in the 20 years of war and occupation, cannot be exempt from the responsibility of protecting the 40 million Afghans or washing their hands of the fate of a country that they have left to the edge of the abyss

The best electric clotheslines to remove moisture from clothes | Showcase