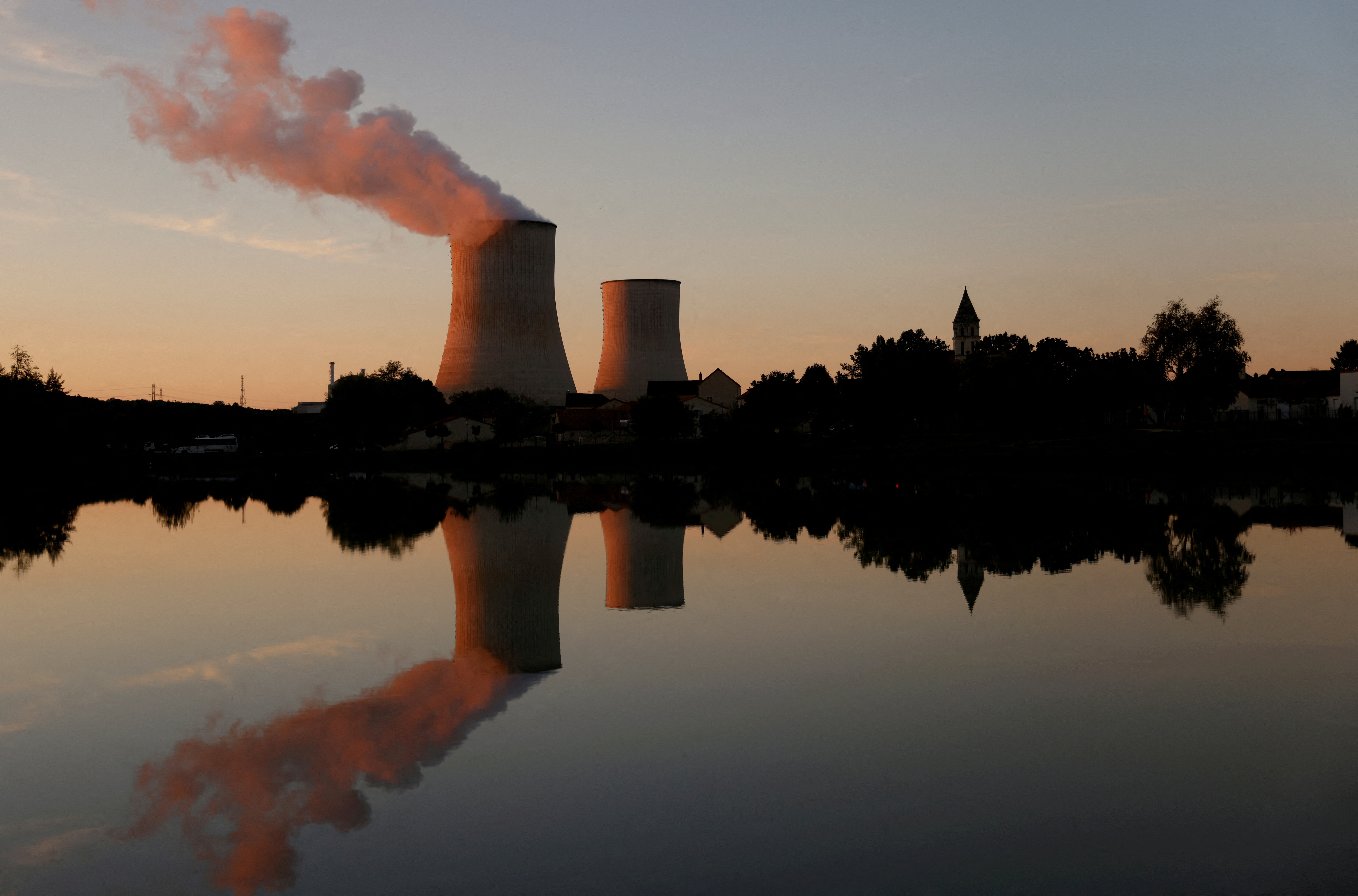 The Government of Emmanuel Macron has promised that the price of electricity, one of the main triggers of inflation, will not increase by more than 4% in France for all of 2022. The announcement, which is made partly at the expense of the country’s main utility, EDF, comes on the eve of the first of two annual power price reviews, in early February. But, above all, as the French press highlights, the news, highly anticipated at a time when many French complain of a loss of purchasing power with the general rise in prices, has been announced when there are less than three months left for the elections. Of course, the decision carries a heavy bill: in total, the set of measures taken in recent months to contain the price of electricity will cost 20,000 million euros this year.

“Between a reduction in taxation on electricity and the solution achieved with EDF, the French electricity bill will not increase by more than 4% throughout the year,” he proclaimed from the pages of Le Parisian Economy Minister Bruno Le Maire. It is, he stressed, a “considerable effort by the State and EDF” without which the increase on February 1 would have been 35%, he stressed.

The decision to contain prices had already been advanced in the fall by Prime Minister Jean Castex, who promised a “rate shield” for 2022 that also includes gas. Except that, since then, prices have continued to skyrocket: compared to the 12% increase in the price of electricity calculated then by the Government, this is already at 35%.

For this reason, the provisions adopted until then to control the price, especially lowering from February 1 and for a year a tax on electricity (TICFE) at the minimum rate set by European regulations, with a cost for public finances of 8,000 million euros, have not been enough to contain the bill. So the Government has now negotiated with EDF, of which the State holds 84% ​​of the capital, one more measure: to increase, “exceptionally” for this year, the level of ARENH (Regulated Access to Historical Nuclear Electricity).

This device allows all alternative providers (with fluctuating rates according to market prices) to supply nuclear electricity through EDF under conditions set each year by the public power. Until now, the maximum volume was 100 terawatt hours per year at a price of 42 euros per megawatt hour. What the Government has negotiated is to increase that maximum amount during this 2022 by 20 terawatts and increase the price to only 46.2 euros per megawatt hour, which is still well below the market, estimated at around 250 euros.

The condition for this, the Government has underlined in a statement, is that alternative providers “will fully transfer this advantage obtained to the benefit of consumers”, both private ones and the “1.5 million small businesses, artisans, hairdressers, bakers , independent” to which the measure is also directed.

Its compliance will be the subject of “close surveillance” by the institutions, warns the Government, which celebrates that, with this measure, “all consumers will be able to benefit from the competitiveness of the French nuclear park”, which “allows us to benefit from a inexpensive and fully decarbonized energy”. France is one of the main promoters of the so-called green taxonomy of the European Union, a proposal under study that seeks to grant nuclear power plants and natural gas the label of green energy.

The measure allows the Government, less than three months before the elections, to affirm that it has kept a promise that directly affects the pockets of all French people. But it has its cost. Beyond the 8,000 million euros that it will stop charging due to the reduction in electricity taxes, the Government had already announced an exceptional “energy check” for one hundred euros that the 5.8 million most modest French households received in December, as well as an “inflation compensation” of another hundred euros that benefited 38 million people with income below 2,000 euros. In addition, the government has also blocked the increase in gas prices this year.

Added to this is now the cost that the new measure will have for EDF and, in some way, since it is in the hands of the State, for the entire country, and which is estimated at another almost 8,000 million euros, with which the bill total rises to about 20,000 million euros.

The Government has not wanted to advance how it intends to compensate EDF for the new measure that it requires, and that comes at a bad time for the company. As EDF had announced on the same day that Paris announced that it will have to sell more energy to its competitors cheaper than it already did, the company has had to lower its production forecasts due to an “extension of the blackout” of five of its 56 nuclear reactors that have maintenance problems or are in the process of being inspected.

According to Agence France Presse, currently ten reactors are stopped for maintenance or other issues, which means 20% of the French nuclear production capacity. The combination of announcements caused a “Black Friday” in the Stock Market for EDF, whose shares fell more than 22%, although at the end of the session they limited their losses to 14.5%.

Manizha changed sex, and Lolita was turned into a Barbie: the stars in the New Year have changed beyond recognition

After rumors about a young rival, Agutin showed his true attitude towards Varum

“It was an acceptance of charges without legal consequences”: Mauricio Leal family lawyer