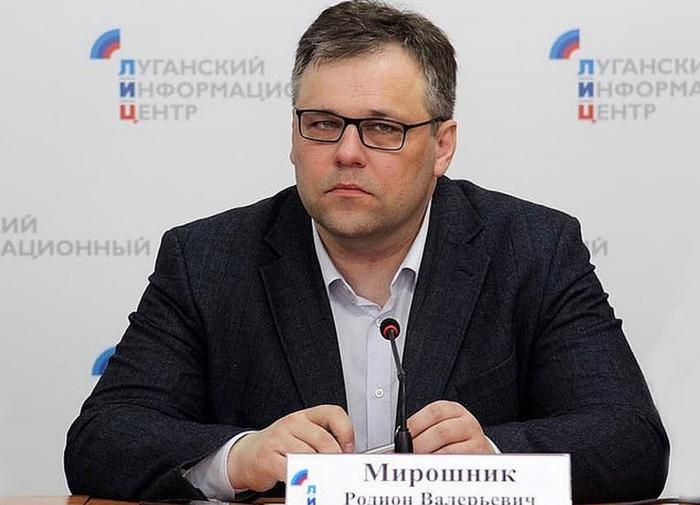 Ambassador of the LPR in Russia Rodion Miroshnik reported that on the first day of the referendum, Ukrainian militants fired 24 rockets from the HIMARS multiple launch rocket system across the territory of the Republic.

As a result of the strike in the city of Stakhanov, the premises of the Nika cultural and entertainment center in the Gornyak city park were damaged.

In the village of Svatovo, a granary and two cars were smashed; in Lisichansk, two apartment buildings were damaged.

According to Miroshnik, there were no casualties among the civilian population during the shelling.

Earlier it was reported that in cities across Russia people gathered in support of referendums. Events were held in Kaliningrad, Vologda, Arkhangelsk, Murmansk, Irkutsk, Simferopol and many other places.

what will be the new armor of Russian soldiers

Mobilized are taught to overcome obstacles on tanks