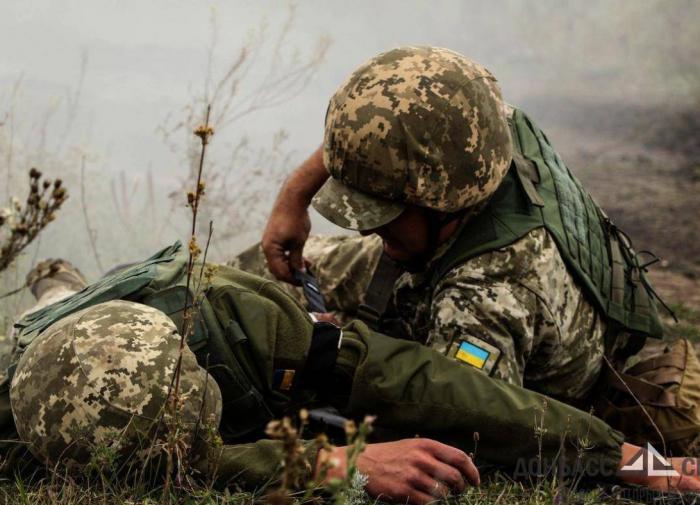 A video about the massacre near the Donetsk airport appeared at the disposal of war correspondents of the People’s Militia of the DPR. It is reported that as a result of the competent work of the scouts of the special-purpose battalion of the NM of the Donetsk People’s Republic, the enemy was defeated and suffered losses.

The approaches to the positions of the Russian army in the region are strewn with the bodies of liquidated Ukrainian servicemen. It is known about the destruction of 22 fighters of the Armed Forces of Ukraine. Military correspondents note that the Ukrainian army continues to deploy reserves “into new suicidal attacks near the Donetsk airport.”

Volochkova to envy: Ksenia Sobchak in tight leggings sat on the twine