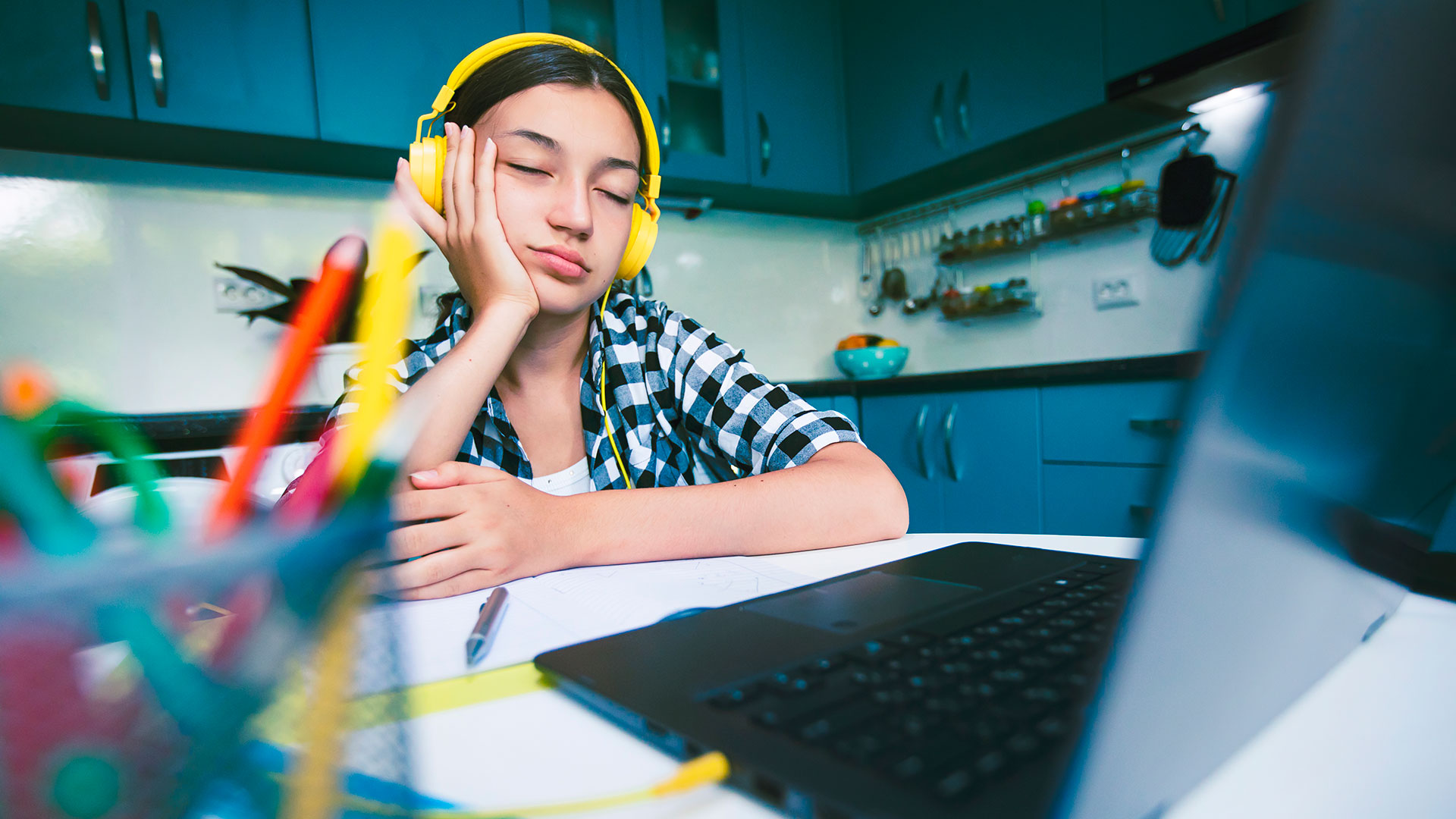 When not diagnosed and treated early, the difficulties of this disorder will continue into adulthood (Getty)

Every October 8 marks the international dyslexia dayone of the most common learning disorders that affects school-age children, and that according to the World Health Organization (WHO), affects 10% of the population worldwide.

It is a “Specific Learning Difficulty” (DEA) of neurobiological origin, characterized by the presence of difficulties in accuracy and fluency in the recognition of (written) words and by a deficit in decoding (reading) and spelling (spelling) skills”, as expressed in the definition agreed by the International Dyslexia Association.

These difficulties are not influenced by the intellectual level, emotional or social problems of the person. And according to those who know, for dyslexia to be diagnosed, these difficulties must occur in the absence of neurological injuries and/or sensory conditions that justify them and having received school opportunities for the correct acquisition of reading and writing.

Likewise, as it appears in the Diagnostic and Statistical Manual of Mental Disorders, published by the American Psychiatric Association (APA), and which is the reference in world mental health, it is included in a subcategory of mental disorders. of neurodevelopment called “specific learning disorder”. 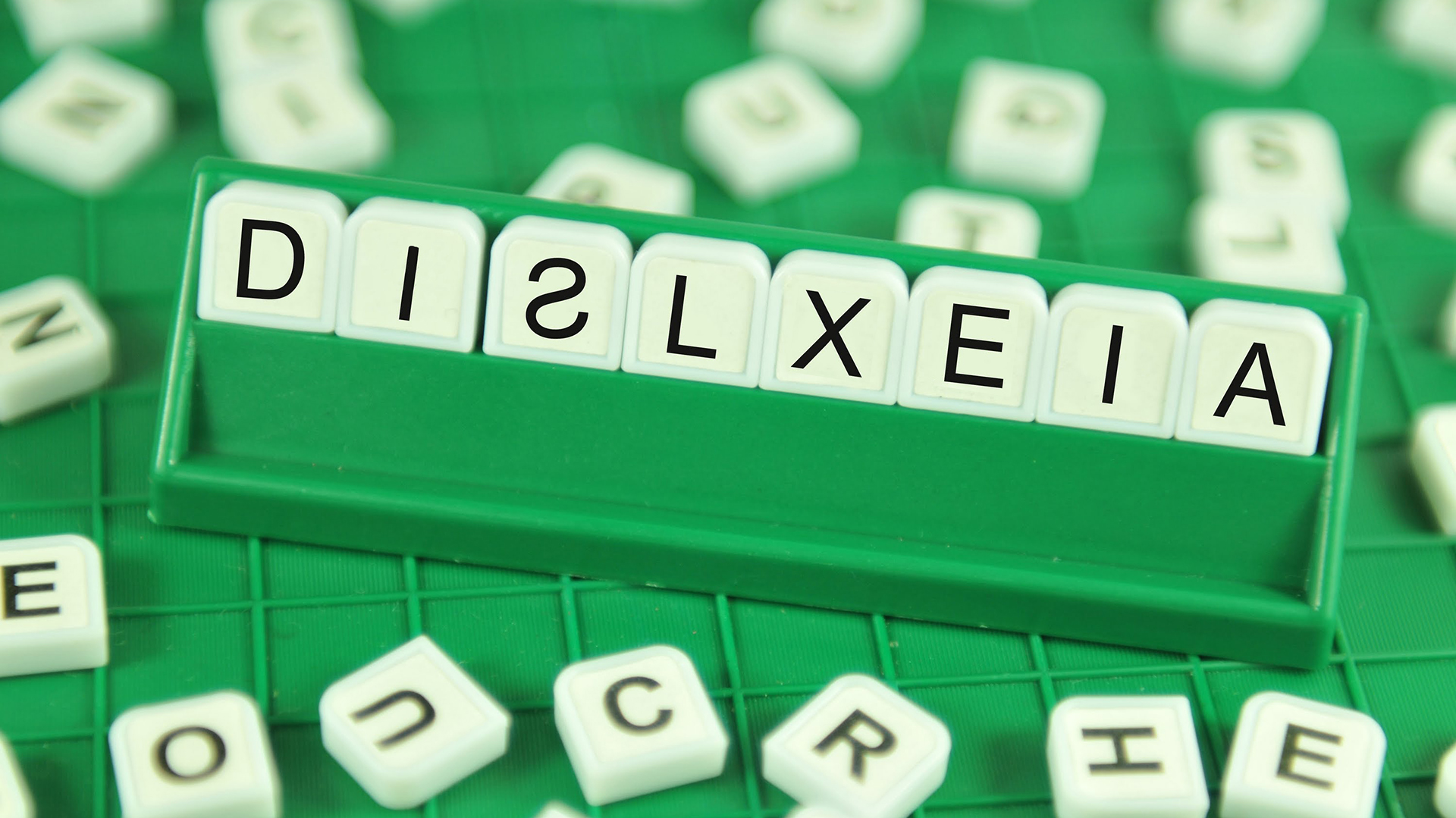 Dyslexia is persistent throughout the person’s life

Within this category, all the capacities where the child has difficulties must be specified, be it the reading (accuracy, speed, comprehension), the written expression, arithmetic or mathematical reasoning. It may be linked to other school difficulties such as lack of attention or concentration and/or hyperactivity.

Although dyslexia is persistent throughout the person’s life, with access, methodological and assessment adjustments, the person with dyslexia will be able to follow the same pace of learning and content acquisition as their peers.

At this point, it is important for parents and educators to know the warning signs that they should be aware of for a timely diagnosis, which minimizes the effects on the child’s learning and daily life.

And although each child has their own times, there are certain warning signs to watch out for to, when detecting them, consult a specialist. 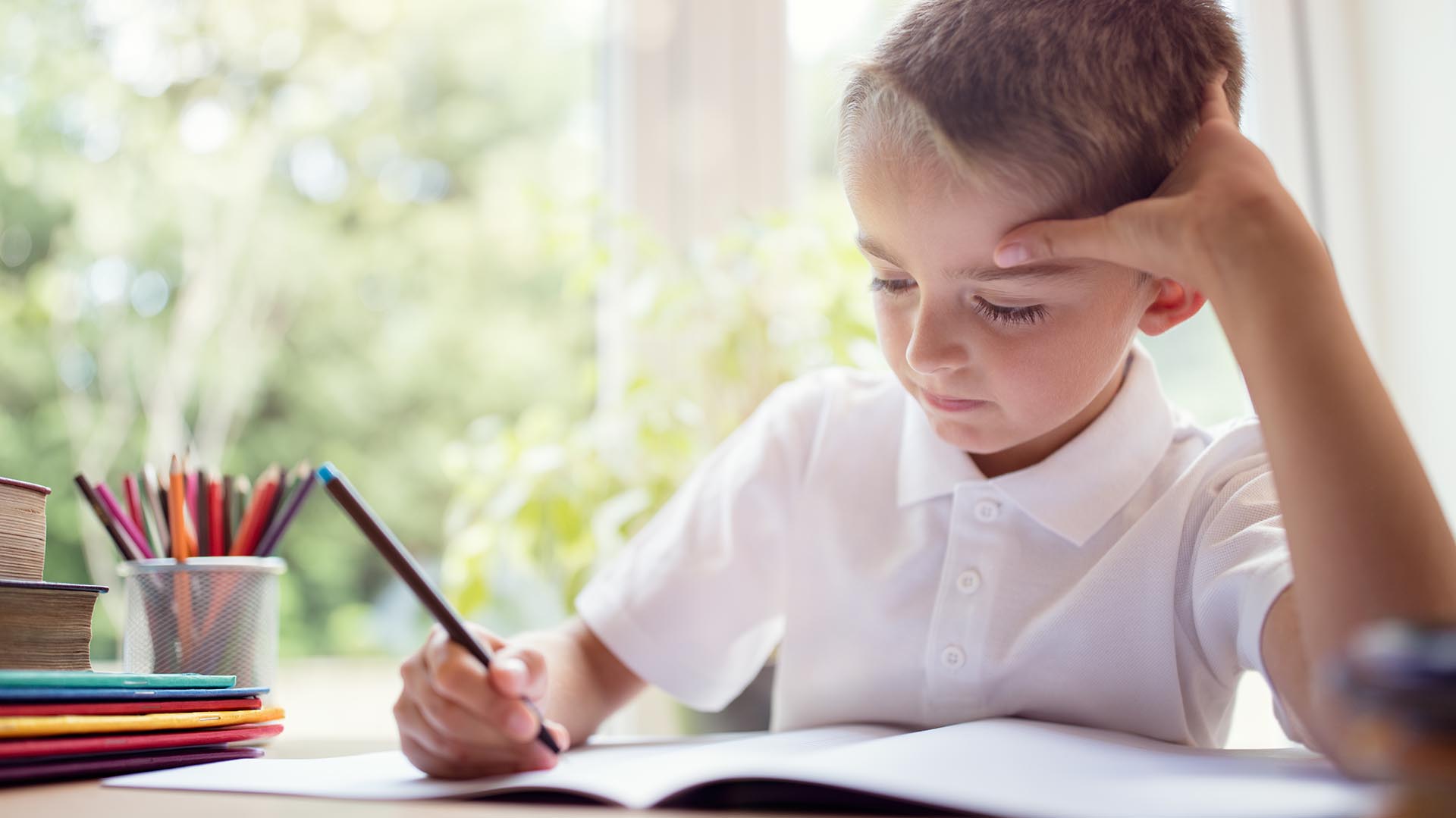 When starting school, the child with dyslexia confuses the order of letters within words (Getty Images)

From the Fleni Institute, they highlighted that, in addition to a family history of school difficulties, In children between three and six years of age, dyslexia can be suspected if the following is observed:

3- Confusion in the recognition of spatial orientation concepts (right-left) and temporal notions (today-tomorrow-yesterday). 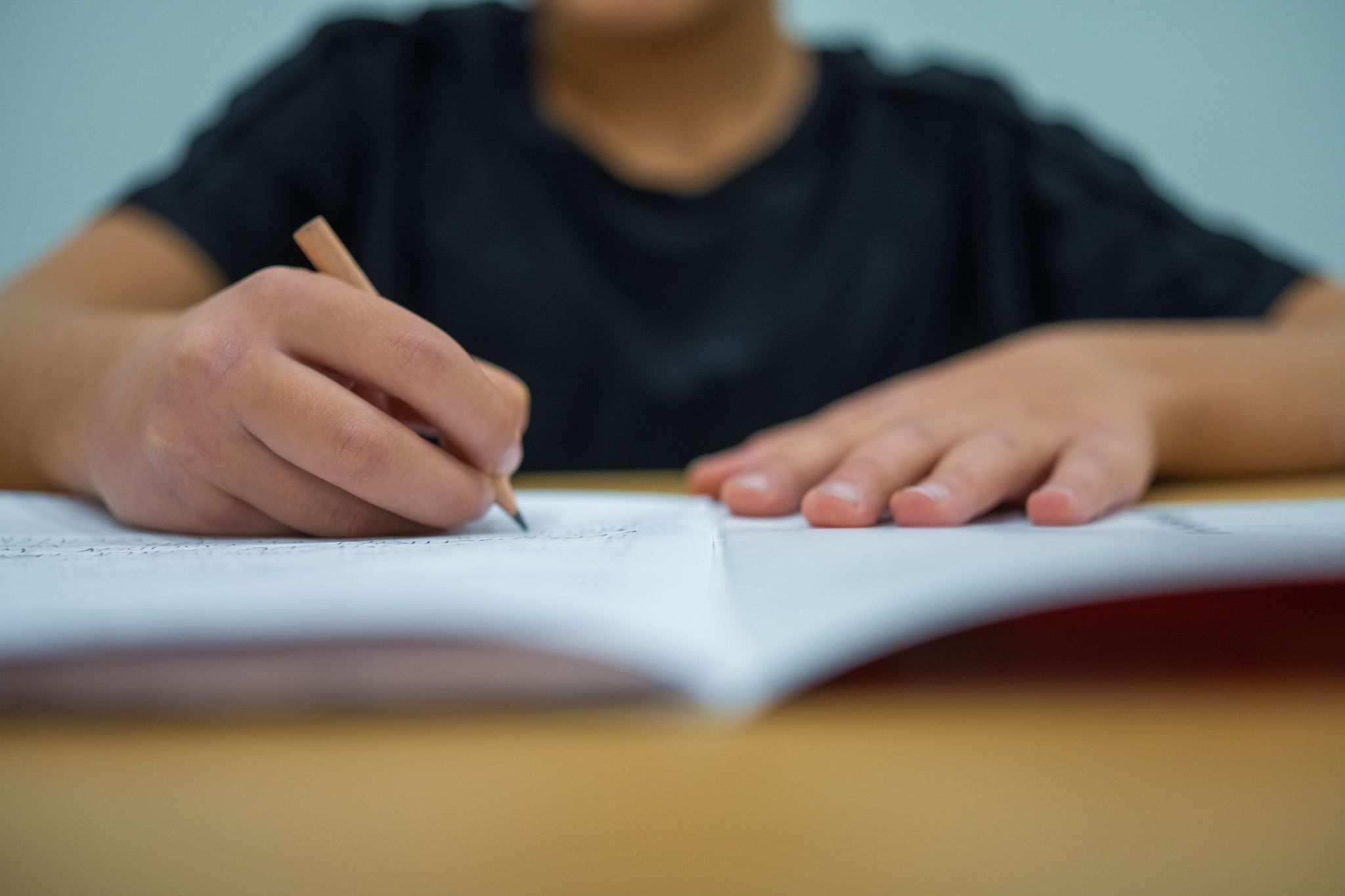 While in children aged seven to 11 years, the first manifestations may be:

6- Inaccurate reading and with a lot of effort.

8- Difficulties in understanding texts due to the effort to read.

9- Inversions, omissions, substitutions and transfers of letters, numbers and words.

10- Confuse some letters with others and change and substitute the syllables of the words.

11- Difficulties in spelling known words and in handling spelling.

14- They can present avoidance behaviors in front of school tasks. 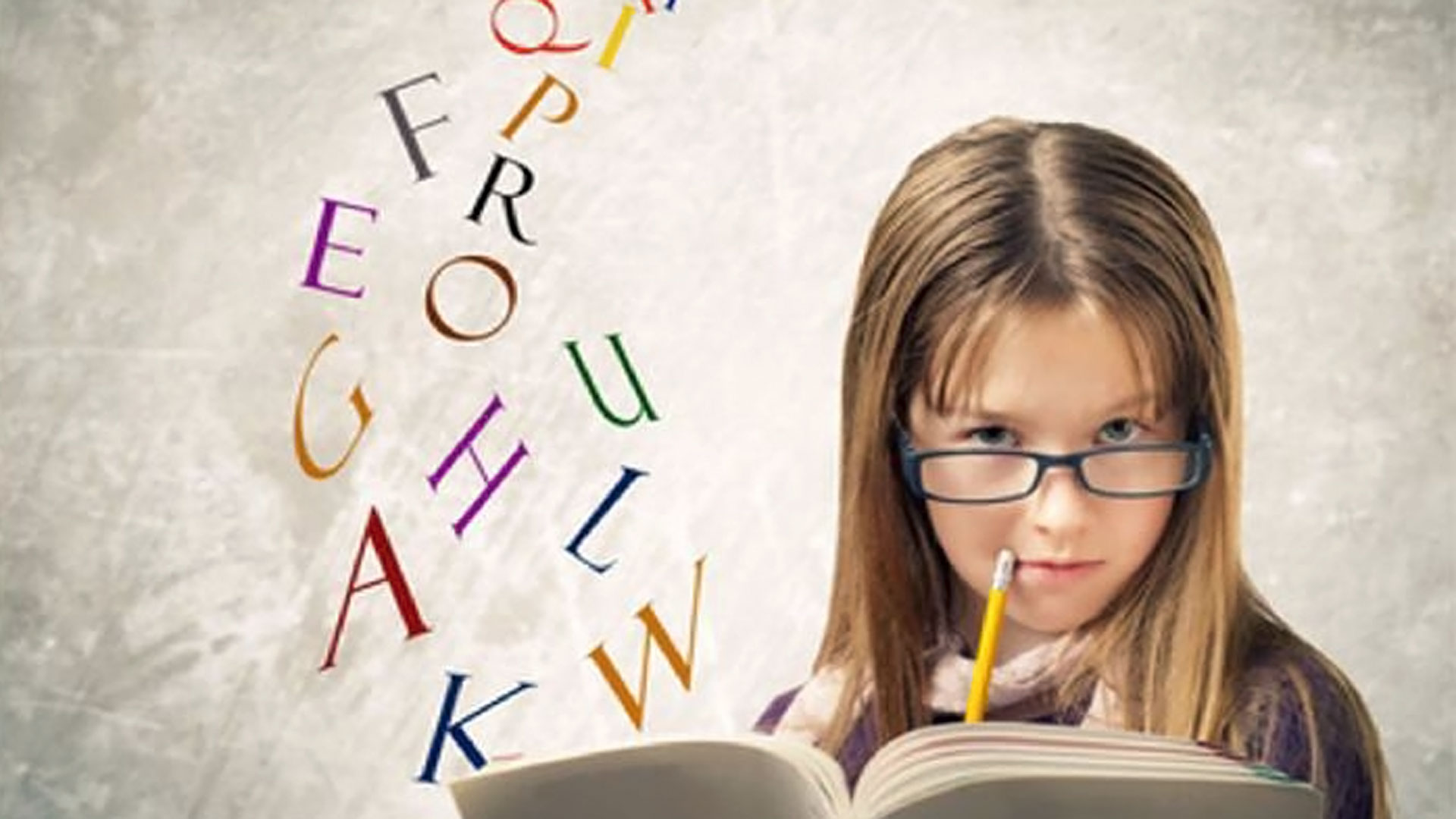 It is important that parents and educators know the warning signs to which they should be aware for a timely diagnosis.

On its website, the Mayo Clinic noted that “although most children are ready to learn to read by kindergarten or first grade, they often kids with dyslexia can’t grasp basic concepts necessary for that activity at this stage. It will be the teachers who indicate if the reading level of each child is below what is expected for her age, so that later her family doctor observes or investigates other signs of dyslexia.

It should be noted that when this disorder is not diagnosed or treated, the reading difficulties that occurred in childhood will continue into adulthood, with the consequent obstacles that this will imply in the study and -later- in the jobs where the person is perform.

Dyslexia and its hidden advantages: what a new study says about people with this condition
Goodbye to prejudices: dyslexia is not an intelligence problem
She has dyslexia, it was difficult for her to graduate as an architect and she designs notebooks for people with learning difficulties

Since the beginning of a full-scale war, the invaders have deported more than 5.7 thousand Ukrainian children

December 13, a day in the calendar and a day in history

Scandal flares up in Kharkiv over official’s vacation in Nice