(Signature: Andalusia By Yes Huelva) The Parque de la Esperanza and its surrounding streets are in a chronic state of neglect. Crystals everywhere, garbage that celebrates its birthday in the same place and security problems.

Since Andalusia by itself Huelva we have been receiving continuous complaints for several months about the current situation of Parque de la Esperanza. Most of the complaints that have come to us are related to the lack of security and cleanliness.

We believe that the situation of neglect that present various aspects of a green area as old as the Parque de la Esperanza. A park that was equipped with two toilets, one for the park itself and the other for the dog area, both being closed, without justification by the current municipal council, including that the dog area was landscaped, something that ceased to be with the entrance of the “socialist” government. Users who go to this park tell us that they have had to remove various glass bottles from the lawn, many of them already broken, the situation in the dog area being even more dangerous, where the Alonso Sánchez Park is launching weekends bottles and various garbage, which pet owners have to remove to avoid accidents to them and their pets.

We have been observing that Lazo Real “Street” is a real nonsense, not only because today the surface of the ground continues to be unstable, without having a minimum of pavement in the access area to this road, something that does not improve according to you advance, being a road where the rubbish along with the remains of the bottle abound in every corner, even seeing remains of candies from the cavalcades of the kings that certify the lack of cleanliness that this road has. If this were not enough to have an accident, it must be remembered that there are still no railings to prevent falling from different heights, along with the fact that there are various non-existent curbs being covered by vegetation, which considerably increases the danger.

We see that the road that connects the Plaza del Cine with the Cuesta de las Tres Caídas is in a very unfortunate state, not only because the fence that should limit access to various areas is once again uprooted. If not because the hillside that is located there has been a large accumulation of garbage for a long time, which is of particular concern to us. Taking into account that there is a colony of cats, which continues to be in a very bad situation surrounded by garbage and with some specimen with diseases for which we ask that these cats be removed by the municipal council or some association and put in the process of adoption. .

This Monday we transferred to the Department of Social Affairs the presence of several people who were spending the night in this area among rubbish with a high risk of fire due to the dense vegetation, asking that action be taken to improve the situation of these people and that the zone. Seeing that in less than 24 hours, action has been taken with these people who lived badly there, but that the rubbish continues to be and more widespread on the hillside, finding that once again the Department of Urban Habitat and Infrastructure of Esther Cumbreras fails to fulfill its responsibility. 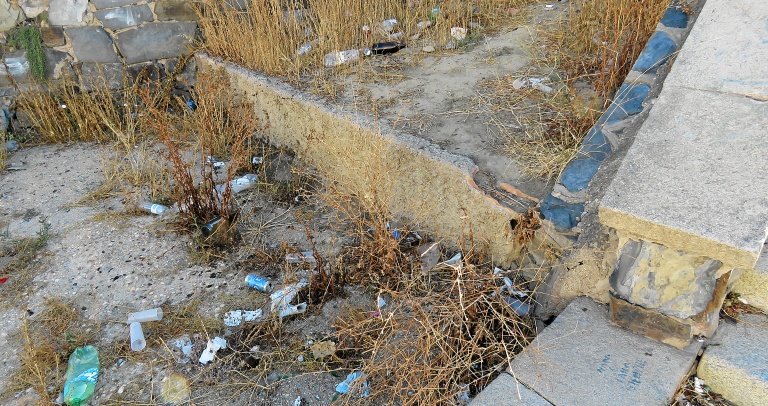 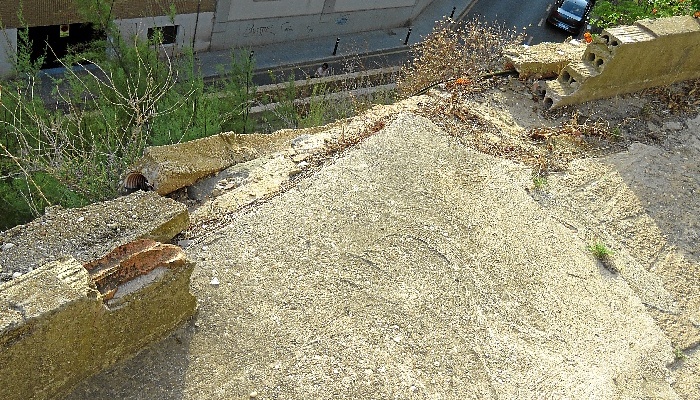 United Left celebrates the drop in unemployment in Huelva

Valverde’s furniture ‘is sold’ at the Habitat fair in Valencia

Programming of the Festival of Performing Arts ‘Nights of Light’