One of the most famous colloquial expressions in our country is a saying that sends a person “go to hell“- a distant abandoned place. Moreover, according to historians, one of the districts of Moscow was once called in this way, where, according to legends, evil spirits really lived. 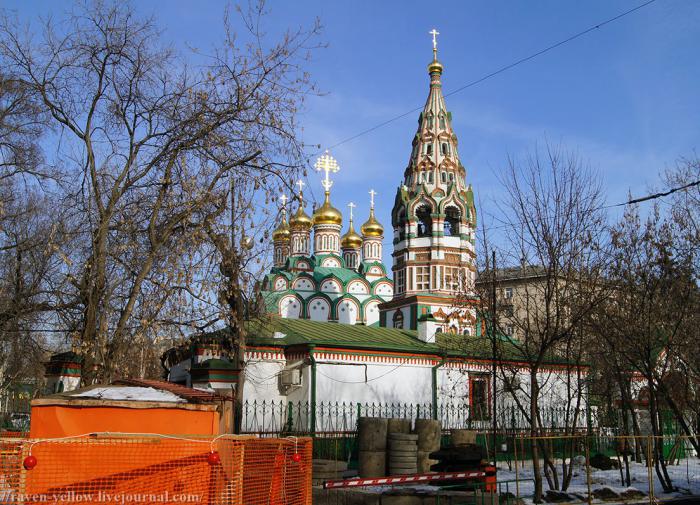 Church of St. Nicholas the Wonderworker in Moscow

Poltergeist in the poorhouse

According to ethnographers, the territory called “by the devil on Easter cakes” was located at the intersection of the Yauza and Moskva rivers within the boundaries of the polygon outlined by the streets: Maroseyka, Pokrovka, Solyanka, Lubyansky passage, Pokrovsky and Yauzsky boulevards. For the first time, an unusual phrase appeared in the colloquial speech of Muscovites in the 1660s. The reason was the manifestation of evil spirits in several temples in the Kulishki district, near the modern metro station Kitay-Gorod.

According to church sources, in the fall of 1666, a devil suddenly appeared in an almshouse at the Trinity Church on Solyanka, who hooliganed, arranging various petty pranks. However, it is not entirely correct to call this phenomenon a devil. Of course, no one saw the furry creature with horns, hooves and a tail. Nowadays, experts in anomalous phenomena would call this phenomenon a poltergeist.

The nuns who lived in the almshouse were especially worried. It is difficult to imagine the horror of believing women who witnessed the poltergeist who threw shoes and threw patients off their beds. An unpleasant croaking voice was regularly heard in the premises, loudly shouting dirty jokes and obscenities. According to the legends, the children who lived in the almshouse, in an incomprehensible way, soared into the air, and then fell to the ground.

To cope with evil spirits, priests from all over Moscow came to the almshouse, trying to expel the evil spirit with the help of prayers. It got to the point that the king himself was involved in the process of ridding the almshouse and the neighboring church from evil spirits. Alexei Mikhailovich, who was on the Moscow throne, ordered the priests to do everything possible to rid the city of the devil. But the prayers did not work, and the poltergeist became stronger every day. 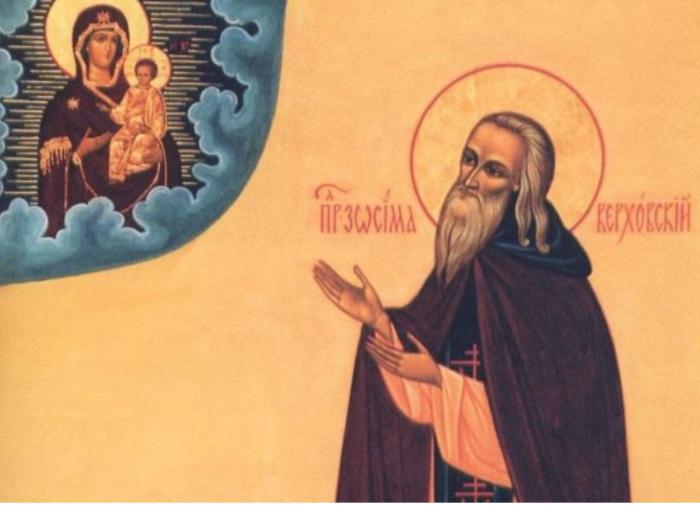 Not knowing how to cope with the evil spirit, as a last attempt, Alexei Mikhailovich turned to the future Metropolitan of Suzdal and Yuryev, Venerable Illarion, for help. The miracle worker, having listened to the request of the monarch, did not want to take on such a difficult task for a long time, but then he agreed.

The monk moved to an almshouse, occupied by an unclean spirit, where he read incessant prayer day and night, sprinkling the premises with holy water. In response, the evil spirit swore dirty, threatening to throw stones at the priest. However, the Monk Hilarion continued his prayer.

After three months of struggle with evil spirits, the monk decided to try to come to an agreement with the evil spirit in an amicable way, in conversation convincing him of his own free will to leave alone the almshouse and the neighboring temple. During the conversation, it turned out that the demon’s name is Ignatius. Somehow, his mother, a hereditary noblewoman, abandoned her child, giving her newborn son to be torn apart by demons in exchange for fulfilling her desires. The baby’s soul fell into the service of Satan, who allegedly sent him to this almshouse.

Subsequently, on the site of the Trinity Church, in the almshouse, where the events described in the chronicles took place, the Church of Saints Cyrus and John on Kulishki was built in honor of Catherine’s accession to the throne. The church existed until 1930 and was demolished, and in its place at the address: Solyanka street, building 4, building 4, a residential building was built. Since then, no anomalous phenomena have been observed in the building. Obviously, the Moscow devil changed his address. 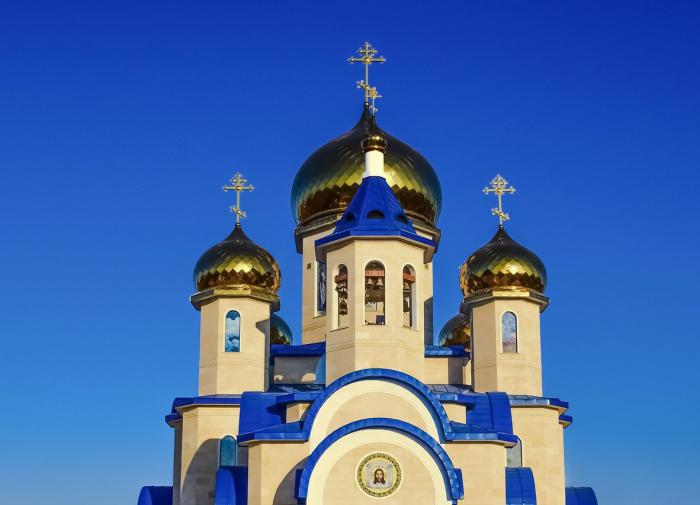 After the successful expulsion of the unclean spirit from the almshouse of the Church of Saints Cyrus and John on Kulishki, everything was calm for several years in the center of Moscow. The situation changed in the fall of 1666, when, in several local churches, parishioners noticed an incomprehensible glow, flickering shadows and inexplicable flashes of flame under the vaults of the temples.

According to the parishioners, from time to time a dull knock was heard in the churches, and icons fell out of the iconostasis. Records were preserved in the annals, where it was said that a real devil settled in the temples, not giving rest to people day or night. It soon became clear that it was the spirit of the demon Ignatius who returned to Kitai-Gorod. The evil spirit chose the All Saints Church on Kulishki as its headquarters, periodically appearing in other churches of the region.

The priests in fear refused to hold services, and among the people there was a stable expression “the devil on Kulishki”. Over time, the word “Kulishki” was transformed into “kulichki”, and the saying itself has safely reached our days. It was rumored that even the bell tower of the church bowed due to the tricks of an unclean spirit.

The war against the Church is doomed to defeat

https://mailbd.net/
Tags
a business devil has moscow registration the

“Glucose honey, are you crazy?”

Poland hides a sea of ​​unmarked graves of migrants at the border, Lukashenka said