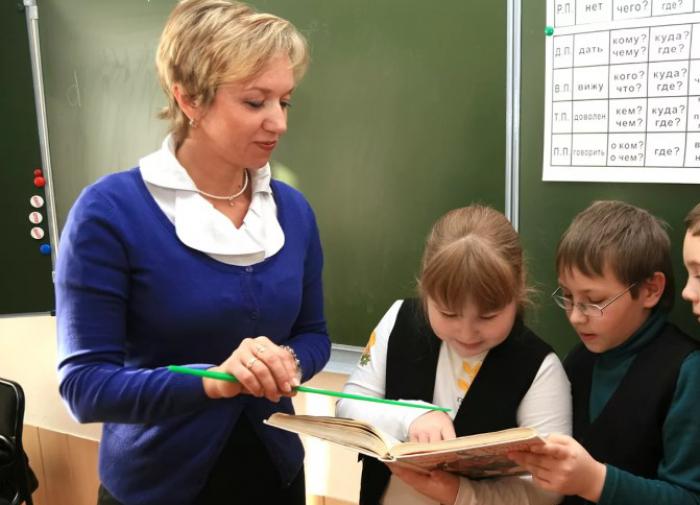 In one of the Sakhalin schools, a teacher played with the students a game of “rock, paper, scissors”, the participants of which, according to the rules, had to undress. This became known to the parents of schoolchildren. The mother of one of them informed the portal astv.ru about the incident.

The unconventional teaching method became public when students began to post on social networks about sending video recordings of the game to friends. The student’s mother claims that she filed a complaint with the principal, but he did nothing.

The strip game with the participation of the teacher and the students was held back in October. It happened in the Tomarinsky district, in the village of Penza.

After the media reported about this case, the local prosecutor’s office began to check the incident.

I have the right: What to do if parents are faced with unprofessional behavior of a teacher

https://mailbd.net/
Tags
a business in lesson played sakhalin schoolchildren strip teacher the to with

Serbia asked Russia to continue to support the country’s sovereignty

Sweden did not join NATO