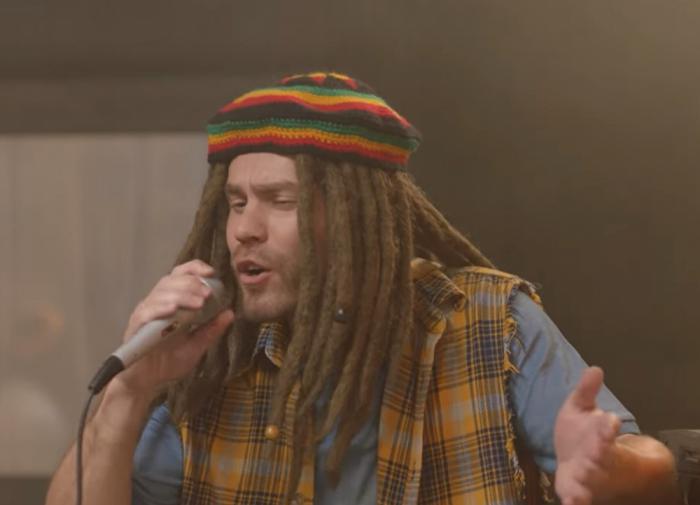 CSKA fans are shocked: Igor Akinfeev sang. Yes, he did not just sing, but in an image that strongly resembles Bob Marley.

A few days ago, a video appeared on the Internet in which a goalkeeper in the guise of a rastaman – with long dreadlocks, in a colorful beret and a checkered vest – sings in reggae style about football.

“This is football, this is our football and it is not clear to everyone whether there will be a goal,” the 35-year-old captain of CSKA sings.

What does this unexpected reincarnation mean, Akinfeev has not yet commented on. And the fans have already broken their heads: has the footballer decided to radically change his profession?

By the way, Igor Akinfeev has already tried himself in show business before:

Prospecting work at the Listvyazhnaya mine in Kuzbass resumed